Here is a subject that can, through the magic of words, make us happy or sad, provoke us to think about deep issues or simply keep us amused or intrigued.

You will be introduced to prose, poetry and drama. Students will become familiar with different styles and they will learn to understand literary conventions and how they influenced writing over time. 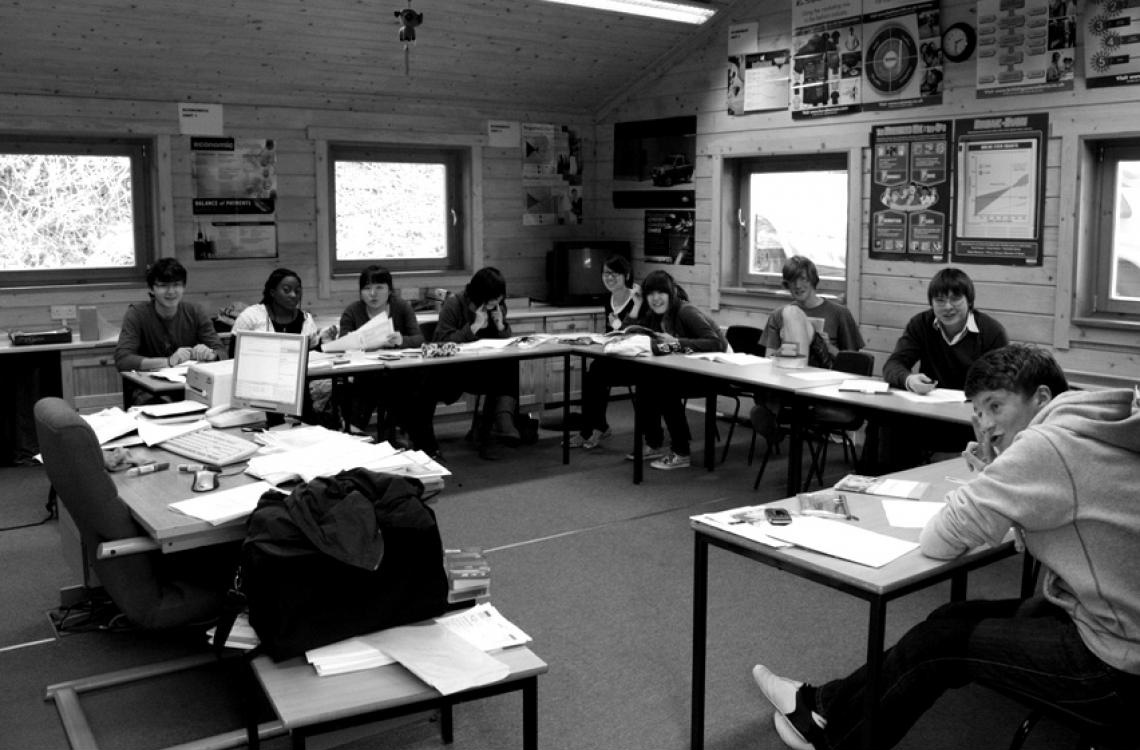 How English is
taught at Hurtwood

The Department believes whole-heartedly in the power of reading and discussion to extend and develop our understanding of ourselves as free thinking human beings.

English is taught through a balance of close study and free-ranging discussion, which aims to be lively, challenging and enjoyable. This then gives students a firm academic foundation which will enable them to progress onto Higher Education and beyond. The subject centres on discursive debate, evaluating the arguments of others, and encouraging genuine autonomy of mind. Weekly essays, coursework and final exams ensure that the skills of rigorous written argument are firmly embedded in each student.

It was a bright cold day in April, and the clocks were striking thirteen

The Department follows the Edexcel English Literature A Level course, 20% of which is assessed through coursework in the second year, with the remaining 80% assessed in three examinations: Poetry, Drama and Prose.

In the A1 year, we study a range of Georgian and modern literature, theatre and poetry. This includes an anthology of modern poetry by the likes of Fanthorpe, Duffy and Armitage, novels by Shelley and Atwood, and a play by Tennessee Williams. These texts are all studied with an emphasis on close analysis of writer’s craft, encouraging enquiry into the mechanics of the interaction between structure, style and effects.

In the second year, we study a range of Early Modern and Medieval texts, as well as some more modern texts. These include Shakespeare, Chaucer and a two-text coursework comparison piece, with material varying according to individual teacher. 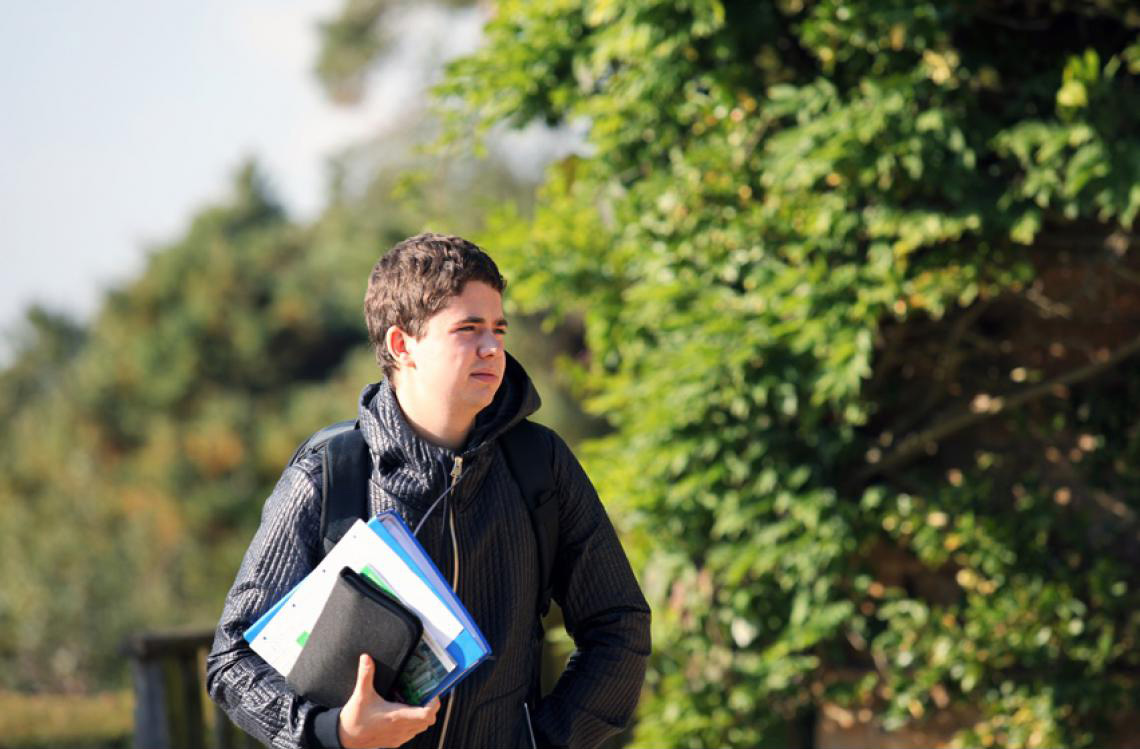 Students who wish to extend their passion for creative writing are encouraged to join the Hurtwood Writers creative writing and poetry society, which meets regularly across the Spring term directed by our ‘writer in residence’, Rosy Carrick, with the aim of producing a collaborative piece of work.

We also have an Advanced English group which meets once a week to develop and extend the knowledge base of keen readers.

We offer an annual trip of literary significance – in previous years, this has included an overnight stay in Stratford to see the RSC perform ‘Hamlet’, trips to live performances of texts, and visiting practitioners from across the literary profession.

In addition, we have worked in collaboration with the RSC to secure live feeds of their performances which we have watched en masse with the Theatre Department. Twice a term we also run ‘Poetry Slam’ pizza evenings at the local pub, which are always great fun and well attended. 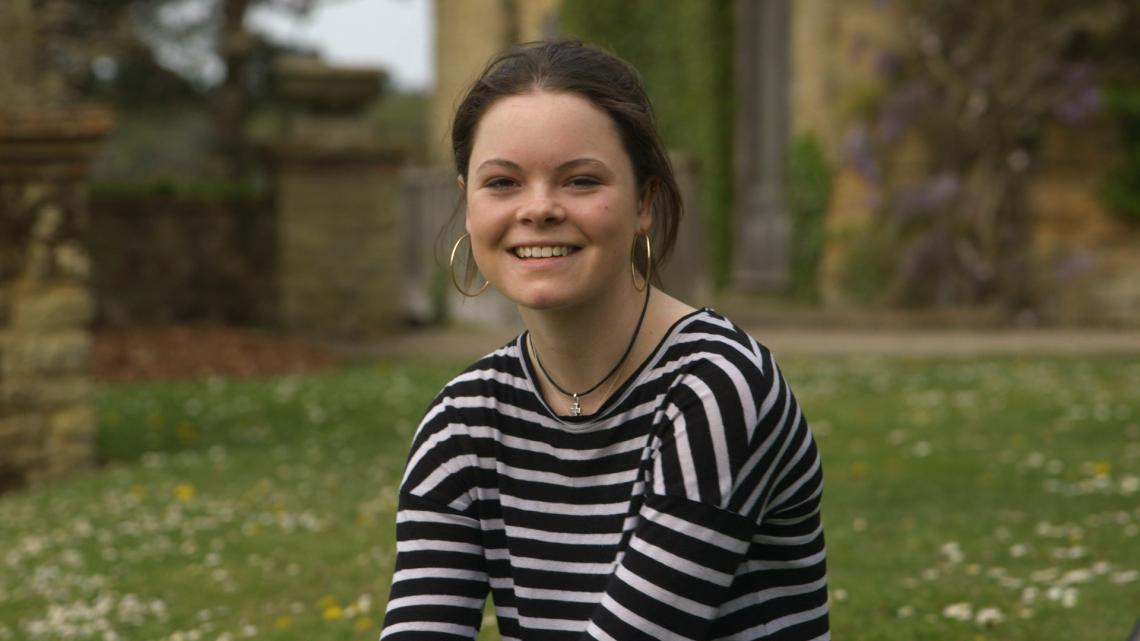