A UTOPIA FOR CREATIVE MINDS

The defining feature of Hurtwood is its creativity. “It is the glory of Hurtwood,” according to the Good Schools Guide, “and is at the heart of its ethos.” Hurtwood provides outstanding opportunities for the aspiring actor, singer, artist, fashion designer, dancer or filmmaker.

There is a glittering array of performance opportunities – some related to the A-level Theatre Studies course, but many more available outside school hours, all run to professional standards, largely because the teachers are West End/Media pros, absolutely on top of their game jaw-droppingly good concerts and theatre shows.” Good Schools Guide.

The Christmas musical, for example, is a £100k production with a cast of 70-80 students performing for ten nights with a full West End band and professional musical directors, choreographers and lighting designers. The same dynamic is applied to the Summer musical and to the February Rock & Pop concert – another £50k extravaganza featuring 20-30 students, many of whom have gone on to great things over the years – visit our Hall of Fame.

There is a wide variety of straight drama and improvisation built into the A-level course, with an exciting weekly programme of theatre skills including stage combat and circus skills. Outside that, our Drama Company runs a year-long, highly specialised “drama school” course, providing training to all students auditioning for the major drama, dance and music schools, and acting lessons for stage and screen. 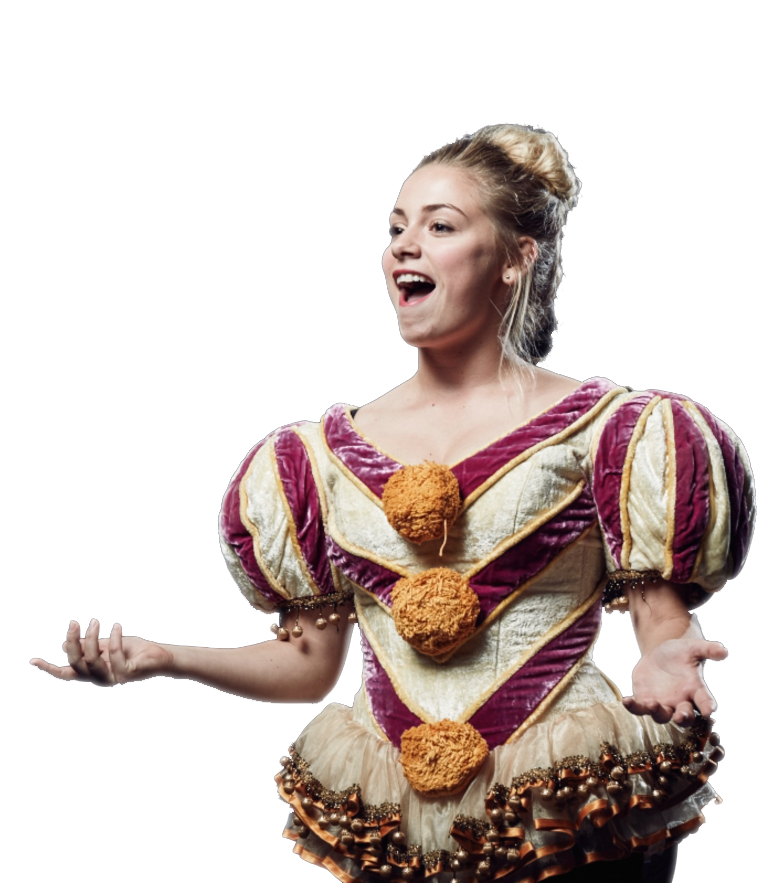 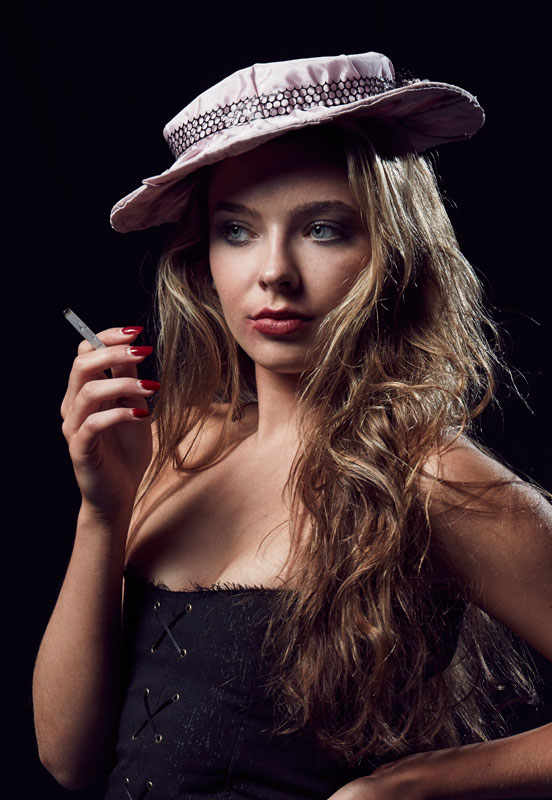 Hurtwood has the largest and most professional theatre department of any school in the country.

Over a dozen hands-on theatre practitioners challenge the students to work to professional standards in an atmosphere of creative collaboration.

Working with such seasoned professionals means high expectations and a demanding workload, but offers the opportunity to perform with the best at the very highest level. 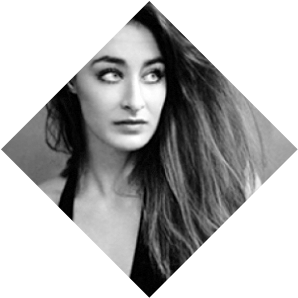 I am thrilled about getting into Drama School. Thank you so much for helping me to realise my dreams and for supporting me in everything I did at Hurtwood. DANI HARRISON PAST STUDENT 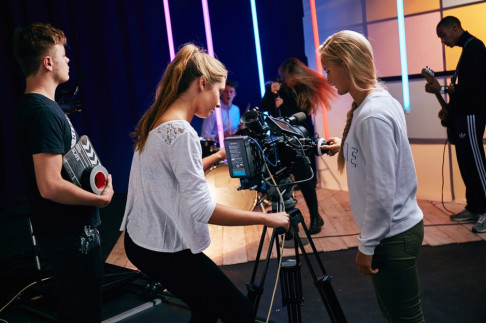 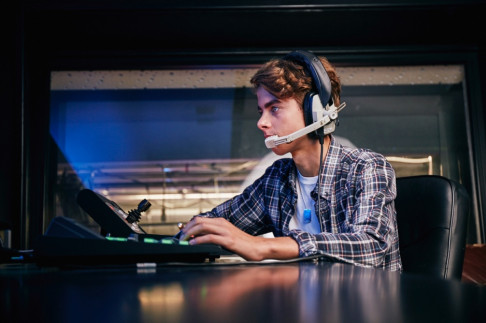 Hurtwood provides a media education which is dynamic, provocative and rewarding – and unparalleled at this level.

With state-of-the-art technology and high levels of expertise and instruction, students are given the freedom to be creative and the tools to achieve at the highest level. 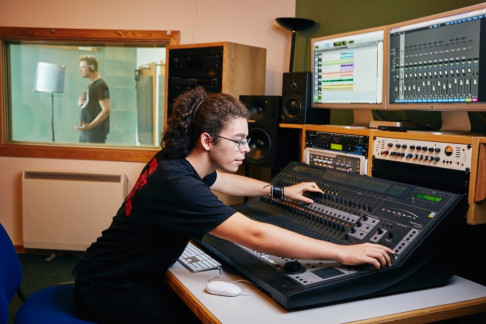 Hurtwood is awash with opportunities for the musically minded.

Elaborately staged concerts and musical showcases give artistes the opportunity to perform with professional musicians in front of audiences which often include agents and record companies. More than 100 of our students take music and singing lessons, and many a musical career has started here, whether it be on stage or in our state of the art recording studios.

DISCOVER MUSIC
A feeling of
wonder grabs you as
you walk around the Performing Arts complex. This is a utopia for creative minds. THE GOOD
SCHOOLS
GUIDE 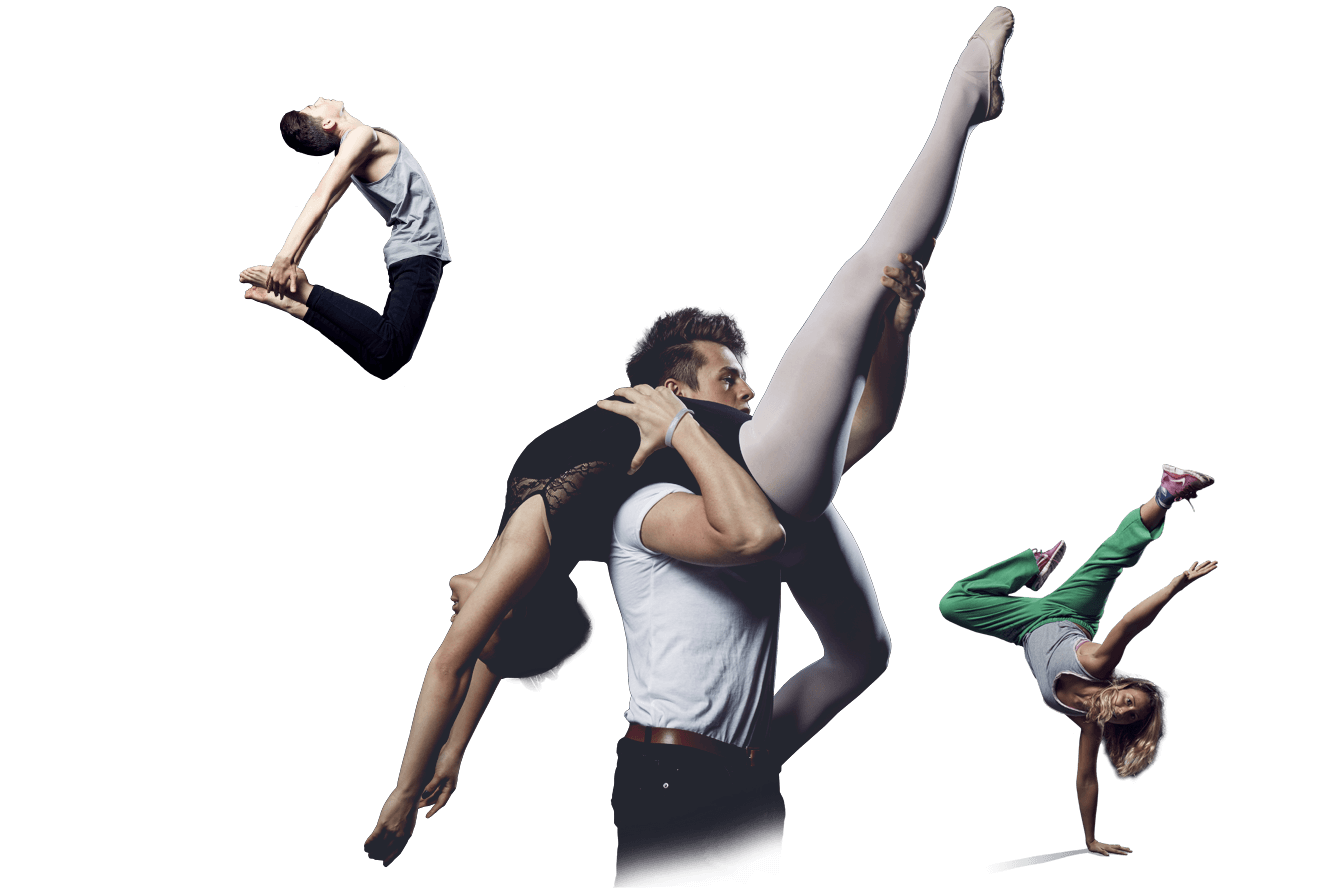 A passion? A hobby? A career?

Whether it is classical ballet, lyrical jazz, musical theatre, contemporary, tap, flamenco, pas de deux, modern, commecial hip-hop or Bollywood; whether it is for fitness or for fun; and whether it is curricular or extra-curricular, Hurtwood offers an extraordinarily rich and varied diet of dance styles and techniques. 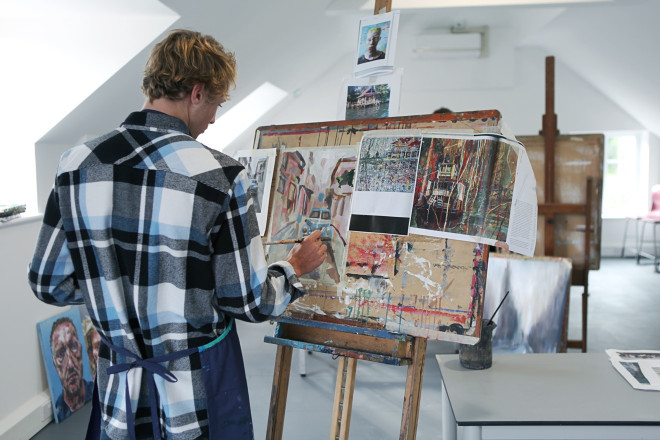 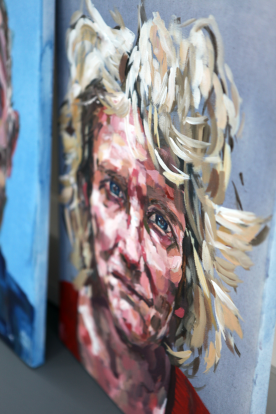 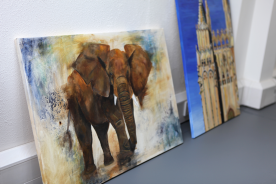 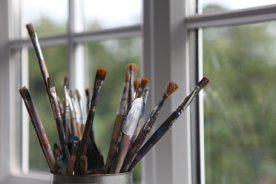 We have one of the most successful and exciting Art & Design, Textiles and Photography departments in the country.

Expectations are high. The atmosphere is stimulating and vibrant and students produce portfolios rich in their diversity and creativity and of extremely high quality.

We believe that students can, through careful guidance and clear demonstrations, be taught a broad range of diverse textile techniques, including basic skills of drawing and observation.

We have high expectations of our students and this is reflected by the excellent examination results that have been achieved and the high percentage of students that gain access to Foundation and Degree courses in Art and Design both in the UK and abroad.

TUNE IN TO TEXTILES 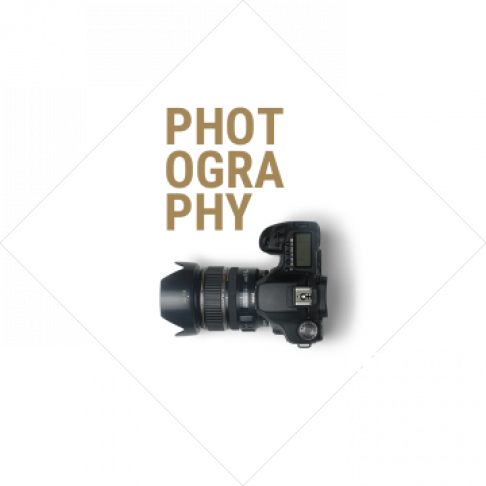 If a picture is worth a thousand words it could be argued that the camera has done more to shape our opinions, our tastes and our view of the world than any invention since the printing press.

Photography is now the most widespread form of image-making in the world. Newspapers and magazines and advertising hoardings feed us thousands of photographic images every day, and they are perhaps more influential than we care to admit.

DISCOVER OUR
HALL OF FAME