Hurtwood House students have gone on to achieve success in many walks of life, which is why we encourage past students to keep in touch by joining our Facebook group or by email. Check out the Hall of Fame below or click here to find out a bit more about some of our alumni and what they are up to now
CLICK HERE TO GO TO OUR ONLINE SHOP 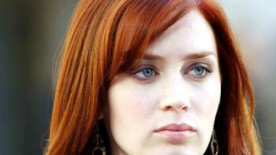 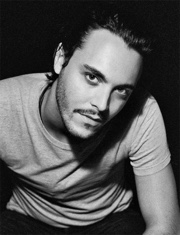 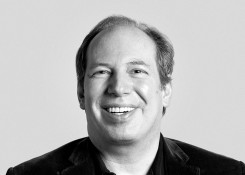 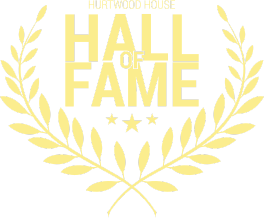 VISIT THE HALL OF FAME 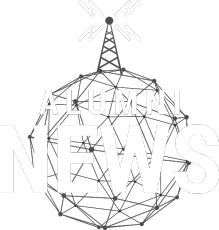 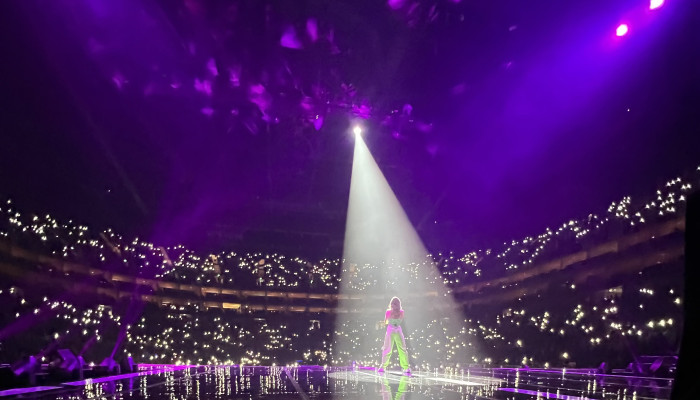 From the Hurtwood theatre to the O2 and Radio 1

27/01/2023 Vocal powerhouse Cassa Jackson has come a long way from her sassy portrayal of Rizzo in the Hurtwood Theatre. 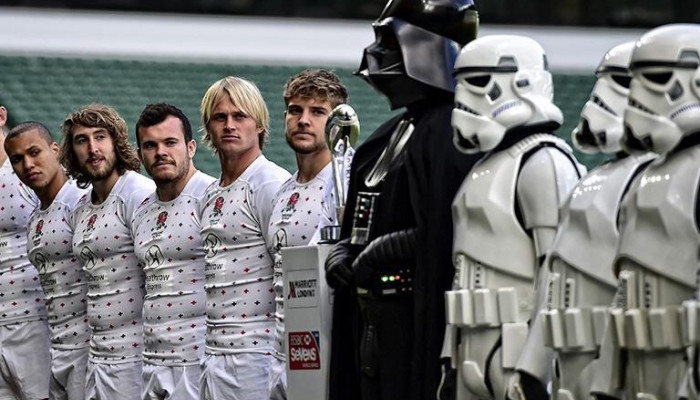 13/01/2023 We are proud to take a look at the wonderfully unique career of international businessman, Richard Follows. 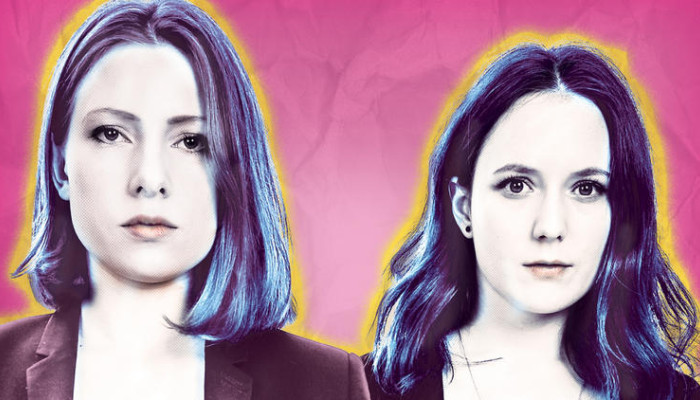 From Hurtwood to Prime-Time TV 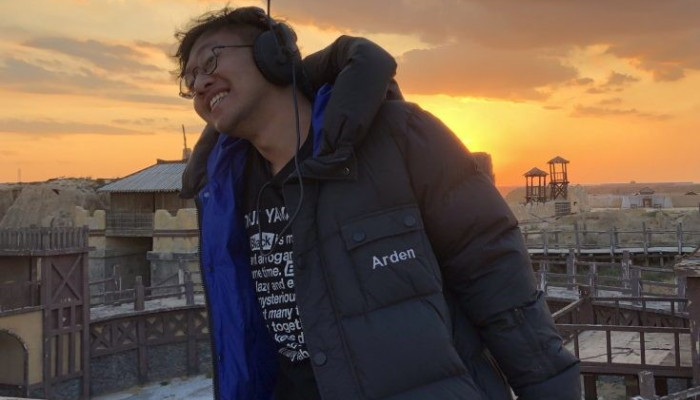 From Hurtwood to Hollywood

02/12/2022 Check out the sensational journey of Cinematographer and Film Director Extraordinaire, Arden Tse! 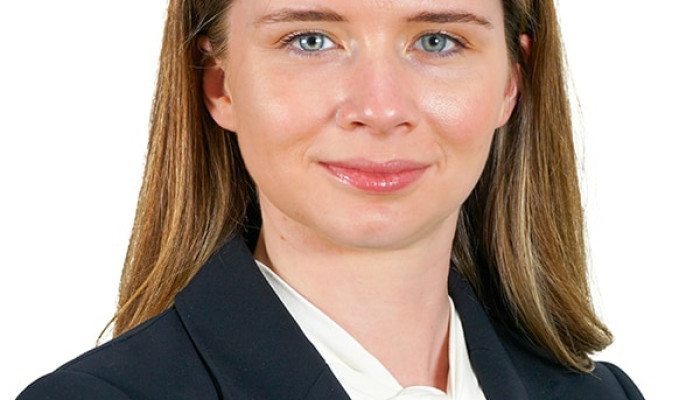 From Hurtwood to the Bar

The Hurtwood Foundation was established to provide bursary awards to enable specially gifted and talented students to take advantage of the outstanding education and to help fund select capital projects on the School Development Programme. 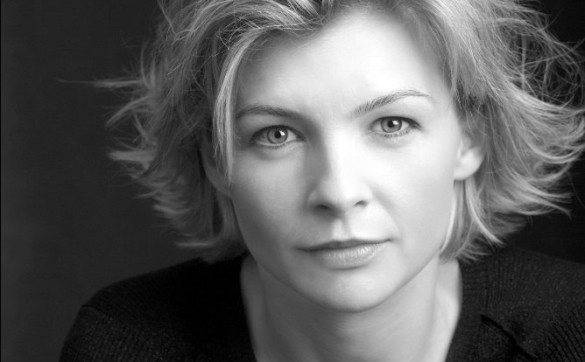 After leaving Hurtwood in 1988, Amelia studied at Rose Bruford and has gone on to sustain a career of quality work.
READ STORY

After leaving Hurtwood in 1988, Amelia studied at Rose Bruford and has gone on to sustain a career of quality work. Her film credits include; Judge Dredd, Kevin and Perry Go Large, Janice Beard 45, The Train, The Nine Lives of Tomas Katz, Fear Dot Com, Understanding Jane, Circus, and South West Nine.

Most recently she has been playing a teacher in Waterloo Road. 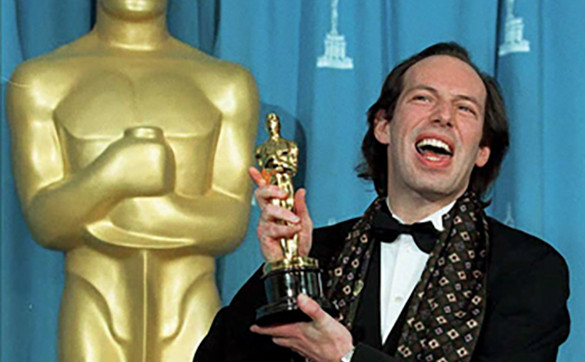 Hans Zimmer has scored over 100 films, grossing more than 13 billion dollars at the box office worldwide. He has been honored with an Academy Award, two Golden Globes, and three Grammy’s. In 2003, the American Society of Composers, Authors, and Publishers presented him the prestigious Henry Mancini award for Lifetime Achievement for his impressive and influential body of work.

Hans’ interest in music began early, and after a move from Germany to the U.K., would lead to playing with and producing various bands, including The Buggles, whose “Video Killed the Radio Star” was the first music video to ever appear on MTV. But the world of film music was what Hans really wanted to be involved with. Not long after meeting established film composer Stanley Myers, the two founded the London-based Lillie Yard Recording Studios together, collaborating on such films as My Beautiful Laundrette.

It was Hans’ solo work in 1988’s A World Apart, however, that gained the attention of director Barry Levinson, who then asked Hans to score Rain Man, Hans’ first American film. Levinson’s instinct was right – the score’s Oscar nomination that followed would be the first of seven.