Waleed, who's recent works includes acting alongside Tom Hanks in 'A Hologram for the King', multiple roles with the Royal Shakespeare Company and providing some character voices in the game 'Assassins Creed: Origins', plays the role of Colonel Kaveh Afsahani in the film produced by the Russo brothers (Avengers: Endgame). 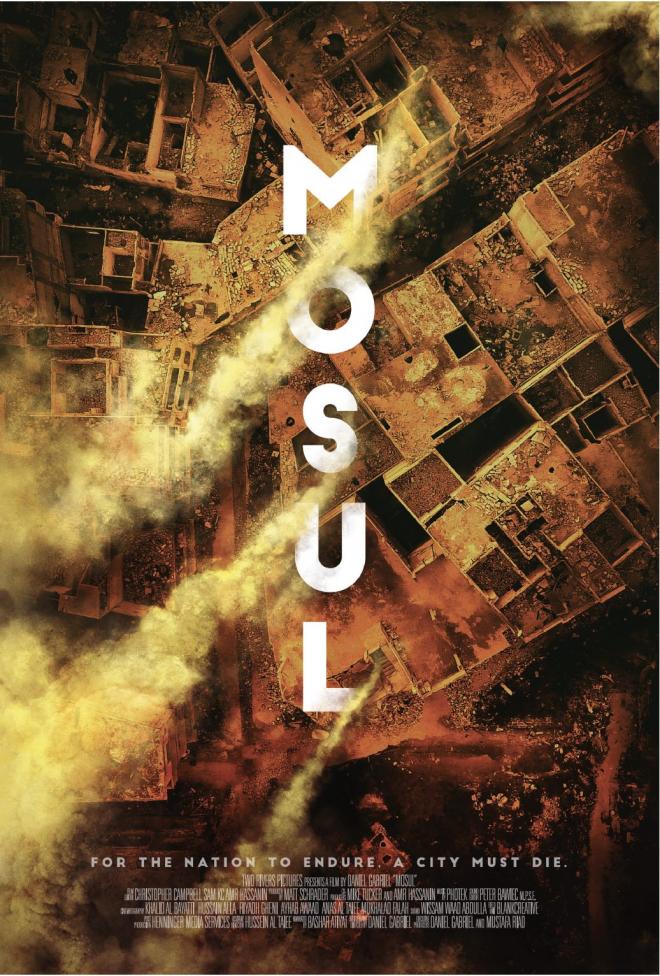 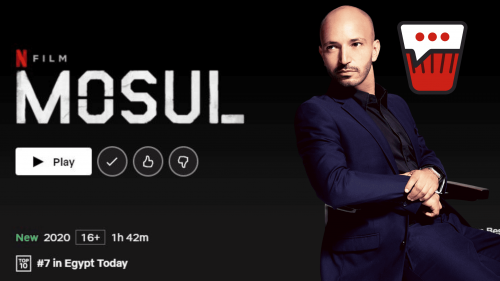 The film has received rave reviews since its release. Described by Decider as 'a gripping, nuanced exploration of what it means to survive', the film currently sits in the top 10 worldwide on Netflix.

Be sure to catch 'Mosul' here. We couldn't be prouder of you Waleed.

School's BACK for Summer