Hurtwood House alumnus, Fabien Riggall, has taken his passion for cinema and turned it into a global phenomenon. 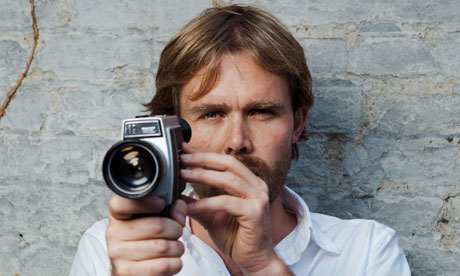 These experiences are described by Fabien as a response to society’s growing reliance on technology and the increasingly dark, unimaginative reality created by global politics. He says "digital culture has, in some part, disconnected us from our ability to listen, feel and touch. I would like us to fight back, to build worlds in both the live and online spaces that are focuses on building a culture fuelled by the desire for randomness, beauty and creativity." 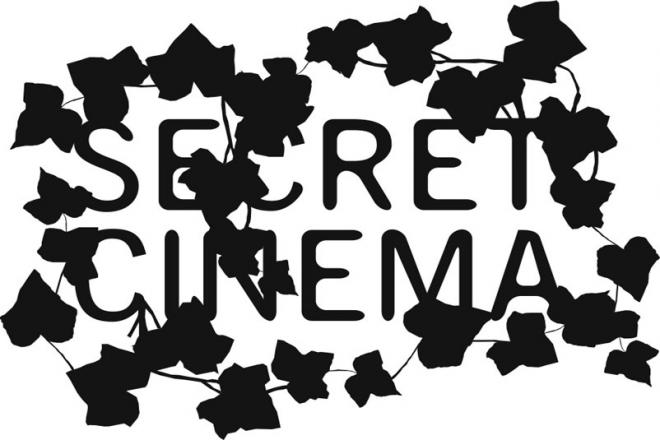 Riggall says he came up with the idea of Secret Cinema when he was a child who "wanted to live inside the film”. So how has he turned that dream into the most famous business of its kind?

"When I started making short films I thought 'Why can't cinema be something closer to a rock 'n' roll concert or a music festival or a nightclub?" he says.

"Audiences need to feel the story." 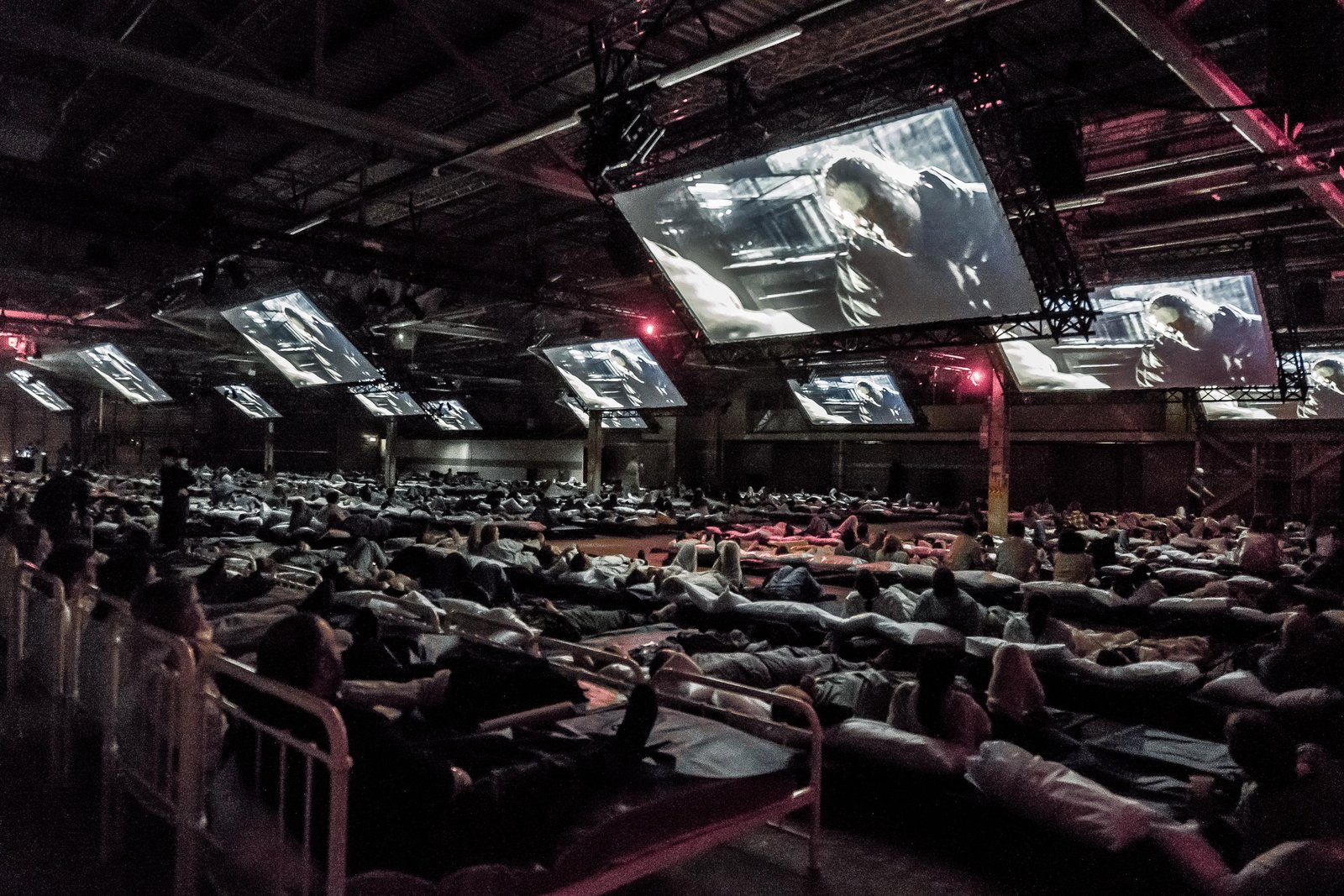 Secret Cinema combines cinema and theatre - it's about being an active participant, not just a spectator. 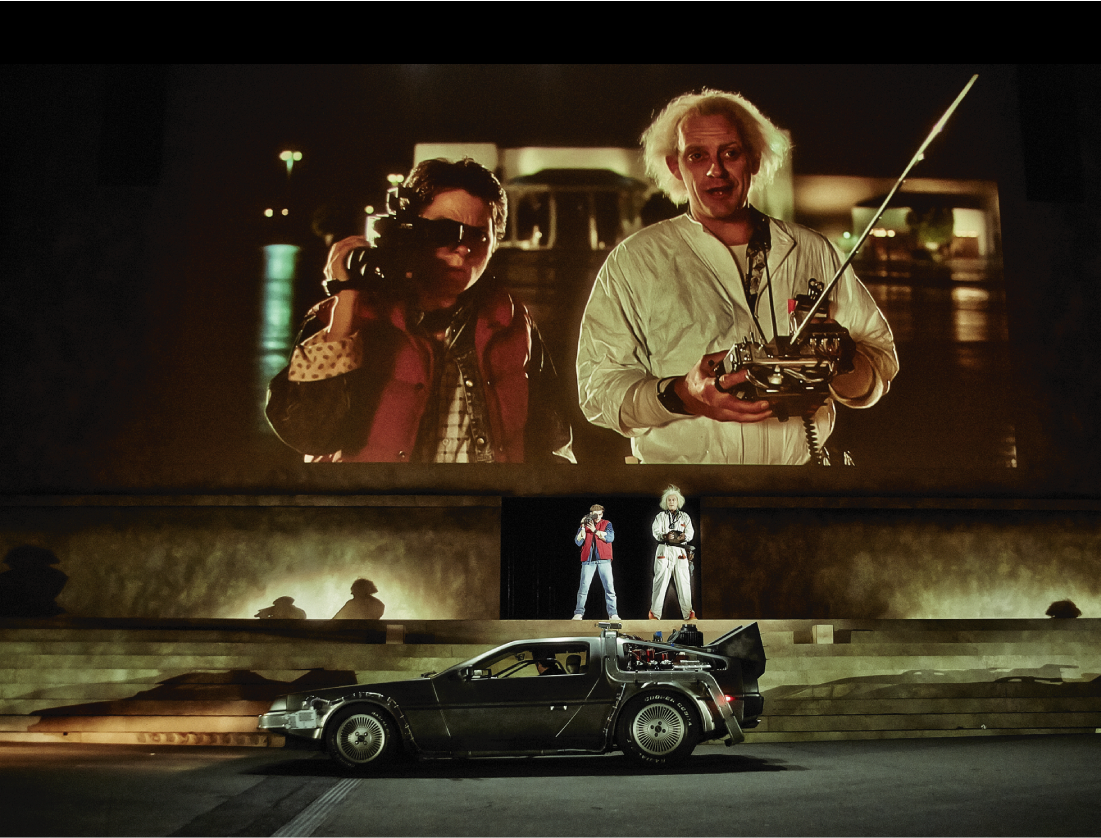 Since then, Riggall has delved deep into the worlds of Moulin Rouge, Bond, Shakespeare and, most recently, Stranger Things. But what comes next?

It's one of the world best kept secrets!

Congratulations Fabien, we're blown away by the huge success of Secret Cinema! To keep up to date with their events check out there website here.

School's Out For Summer

What's On This Month