Rob Castell left Hurtwood in 2002 and now works as an actor, songwriter and musical director. 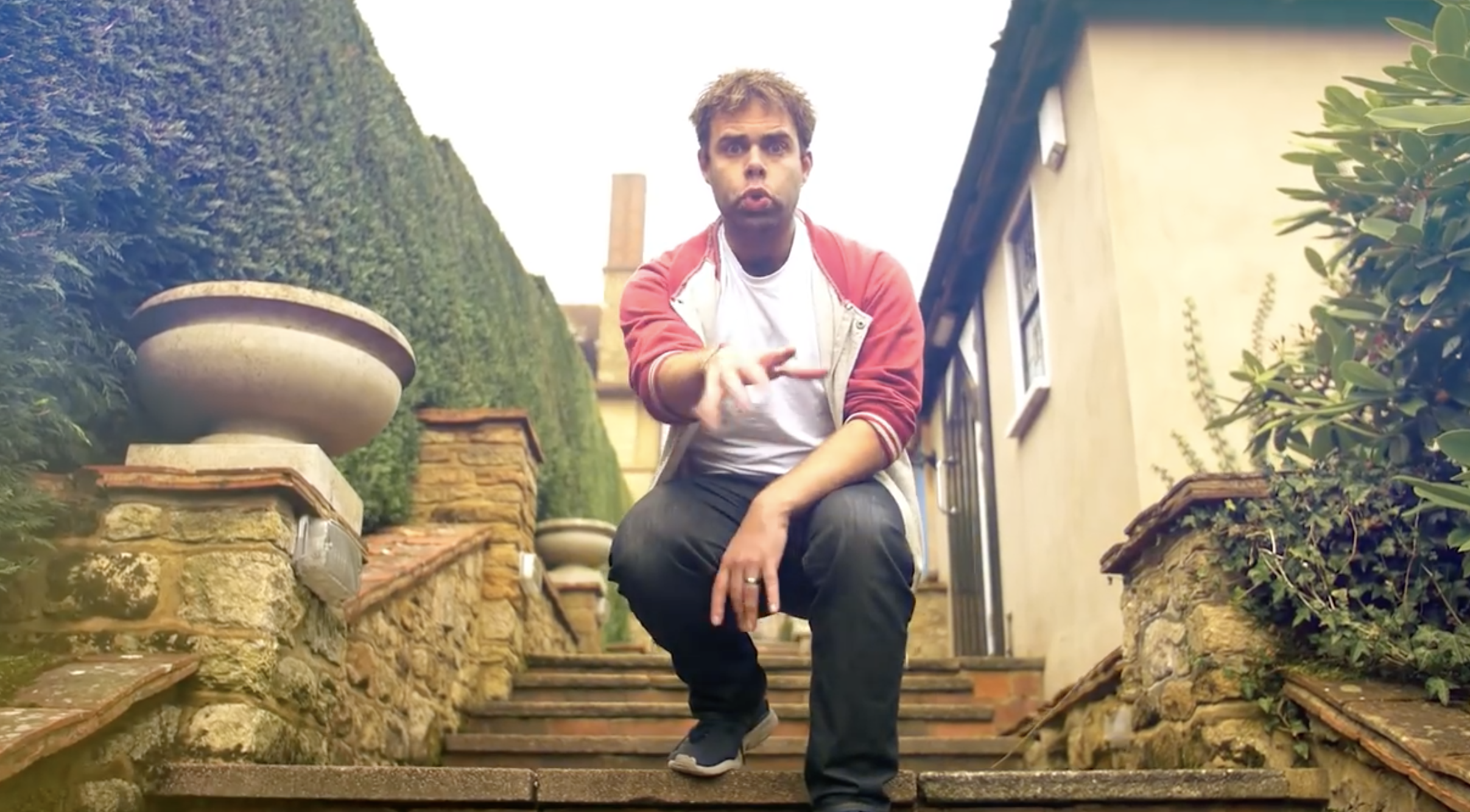 He has been the musical director, co-writer, arranger, performer and co-producer for Barbershopera Productions Ltd since 2007, a company which has enjoyed success at the Edinburgh Festival, in London's West End, on tour in the UK and abroad, and with two radio play adaptations commissioned by BBC Radio 4.

You may recognise him from our most recent Hurtwood Concert, where he was the compère. 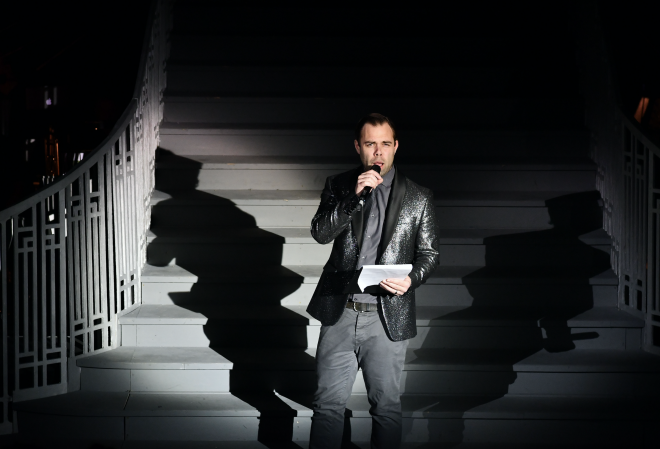 Here's a tongue-in-cheek video Rob made to celebrate his formative years at Hurtwood:

We're Heading Into the Woods!