The British Academy have released the nominations for their upcoming Film Awards, and the list contains some familiar names to us here at Hurtwood!

Alumna Rose Glass is nominated in the 'Outstanding Debut by a British Writer, Director or Producer' category for her writing and direction on her film 'Saint Maud'. The film itself is also up for an award, nominated for 'Outstanding British Film'. 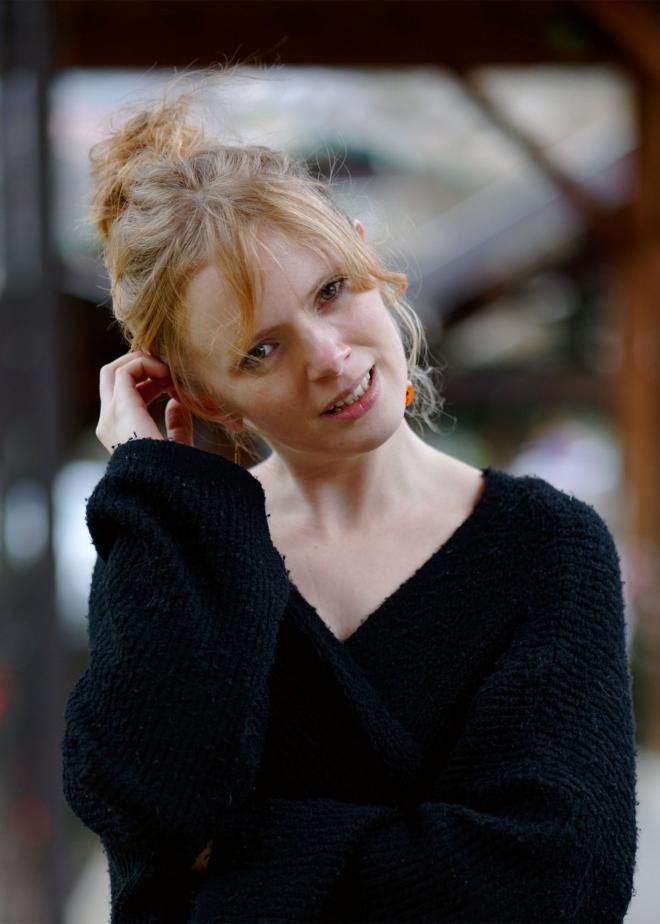 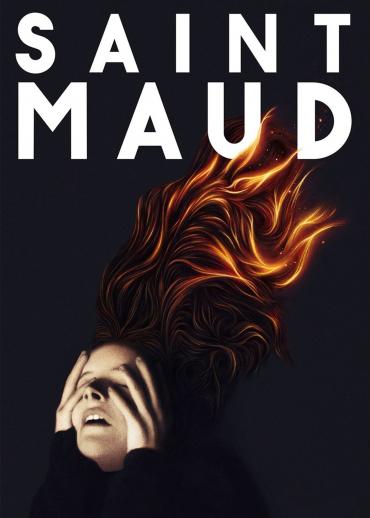 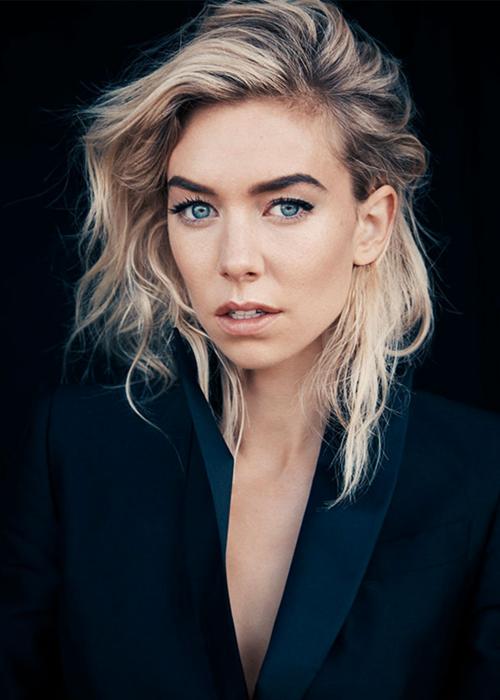 Friend of Hurtwood Vanessa Kirby has also made the shortlist in the 'Leading Actress' category for her portrayal of Martha Weiss in Netfllix' 'Pieces of a Woman'.

Huge congratulations to you both and we wish you the very best of luck for next month!

The Mystery Bus is BACK!

Emily Beecham in 'The Pursuit of Love'