Former Hurtwood House student, Ryan Heenan, has seen his career go from strength to strength with a plethora of stage performances already under his belt. 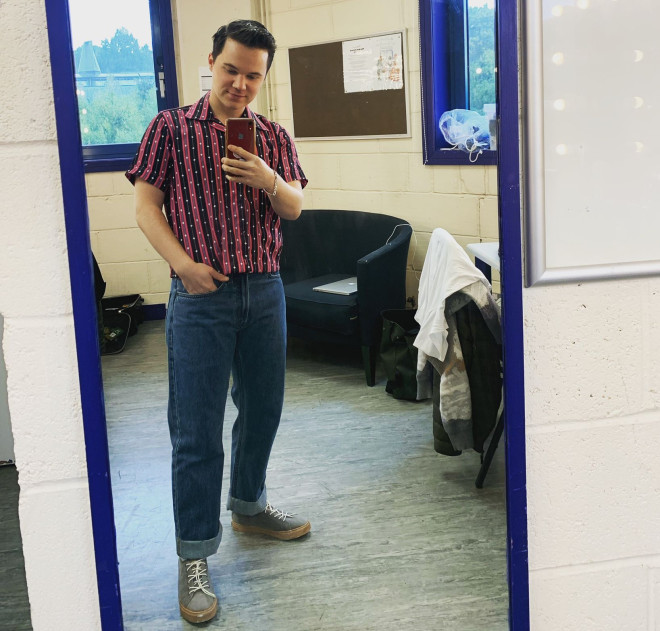 Ryan made a name for himself here at Hurtwood where he was the leading role in two (!) productions, portraying none other than Jean Val Jean in Les Misérables and Seymour in Little Shop of Horrors.

Since his graduation from Hurtwood nearly a decade ago, Ryan went on to further enhance his skills at the Royal Central School of Speech and Drama, and to prepare for the career-changing roles he would soon find himself in.

Ryan has continued to progress and has made key appearances in Back to the Future: The Musical, The International tour of Titanic, Grease, and Peter Pan. With his most notable role depicting Frankie Valli in the Jersey Boys Tour over the Autumnal period.

Amongst his glistening theatre talent, Ryan also boasts other skills such as being fluent in French, a keen skier, a pianist, and an excellent tap dancer. Very much a Jack-of-all trades!

We’re sure we’ll be seeing much more of Ryan on the main stage in the coming years so watch this space!

School's BACK for Summer