Alumni Impress in Portrait Artist of the Year

Two former Hurtwood students have taken to the screen with their artistic talent in season seven of Sky Arts's 'Portrait Artist of the Year'. 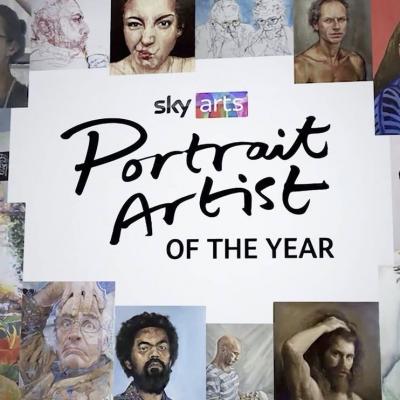 Checka Levi-Morenos (class of 2012) and Hattie Quigley (who left last summer), both impressed judges and their celebrity sitters with their work. Checka, appearing in episode one, was tasked with painting Actress and author Fay Ripley, while Hattie wowed Normal People's Paul Mescal - getting his vote and making it to the final three in episode six. 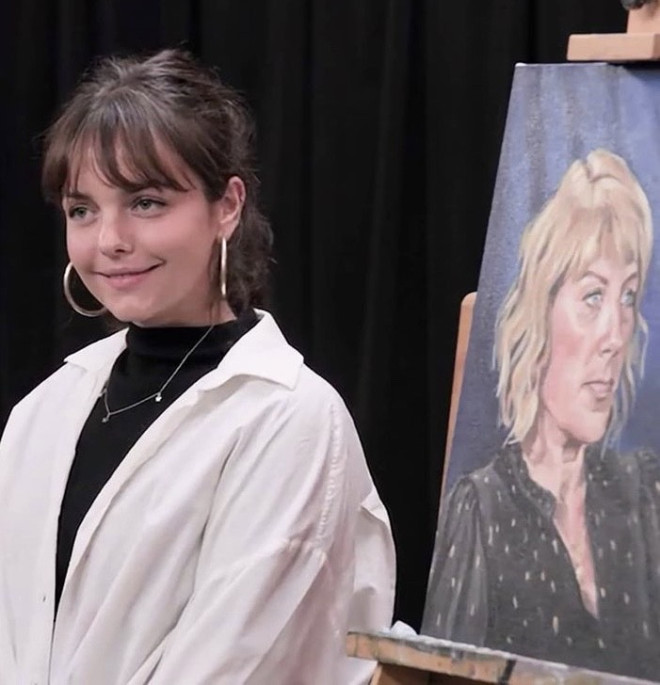 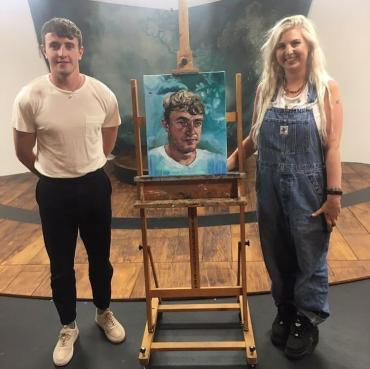 Both contestants received brilliant feedback on the show and both episodes are available to watch on the Sky website.

We're so impressed by Checka and Hattie's work. See more by checking out their Instagrams: @checka_levimorenos and @hattieq.art

An Audience With Continues