He's a long way from when his mother begged us to stop him going on stage and making a fool of himsel.

Thankfully we ignored her!

Tom attended Hurtwood House  then Bristol University reading a Bachelor of Arts in Film and Theatre, before dropping-out to perform comedy full-time.
Aged 17 Tom won the Comedy Store King Gong. Aged 19 he was crowned Leicester Mercury Comedian of the Yearin 2016. Aged just 20 he was the youngest ever comedian to perform an arena - over 15,000 people at the First Direct Arena in Leeds. 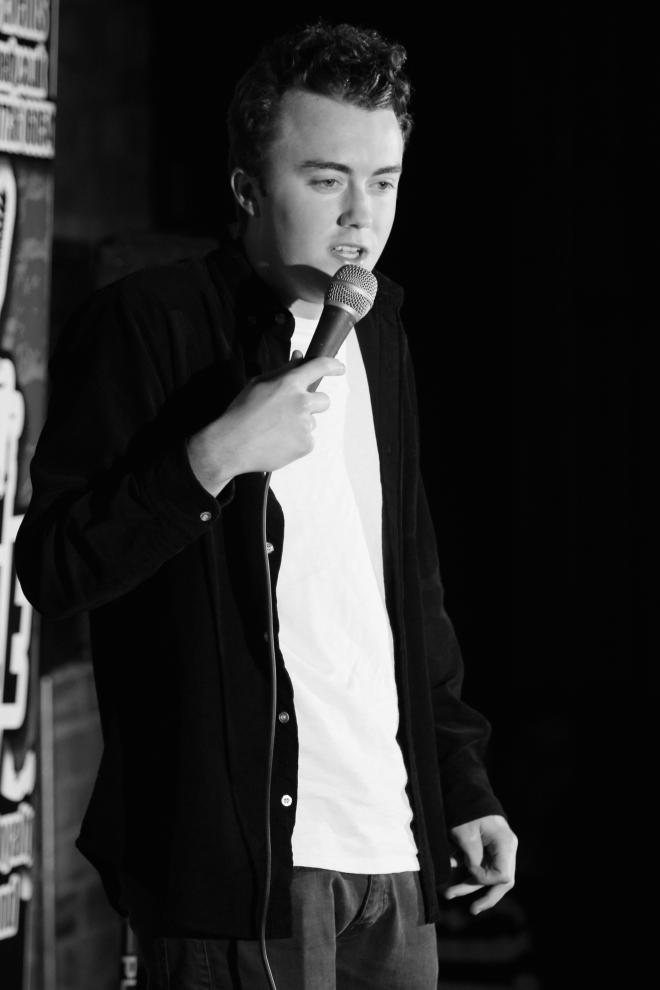 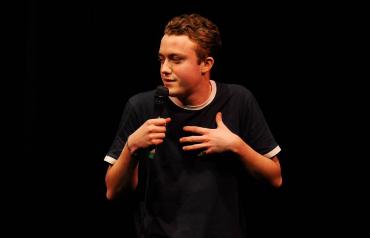 Tom is signed to the talent agency Off the Kerbproductions and his style of comedy is observational - centred around typical events surrounding young adult males.
Tom now supports established comedians including Jack Whitehall, Michael McIntyre, Kevin Bridges, Shappi Khorsandi, Rob Beckett, Harry Hill and John Bishop - and completed his first solo show at the Edinburgh Fringe in 2017.
Tom now regularly plays clubs across the UK (and Europe/US) including the Glee Club, Up The Creek, Komedia, Top Secret, and The Comedy Store. His TV debut is on Comedy Central on Wednesday 18th October. Check it out.