After her memorable role as DCI Erin Gray in BBC1’s hit crime show Luther, Nikki Amuka-Bird will star in NW, a major new drama adaptation on BBC2, alongside Phoebe Fox (Life In Squares).

The pair play Natalie and Leah – two friends who grew up together in North West London, but whose lives have taken them in different directions. Natalie (played by Nikki) seems to have a successful life but feels unfulfilled, while Leah (Phoebe) is more grounded…

NW is based on Zadie Smith’s bestselling novel about contemporary London life, and has been adapted for BBC2 by Rachel Bennette. Filming begins soon, and Nikki is very excited about the project…

“I couldn’t be more excited to be taking on the challenge of playing one of Zadie Smith’s characters,” says Nikki. “She writes vivid, intellectually and emotionally complex women that you can sink your teeth into. NW was my postcode for many years and I was amazed to read a book that so brilliantly and honestly captured the reality of life in one of our most multi-cultural suburbs, so it’s thrilling to be involved in bringing it to the screen.”
Read more at http://www.whatsontv.co.uk/news/luthers-nikki-amuka-bird-joins-phoebe-fox-in-a-bbc2-adaptation-of-zadie-smiths-hit-novel-331143/#5kIsHexmhx90vJCt.99 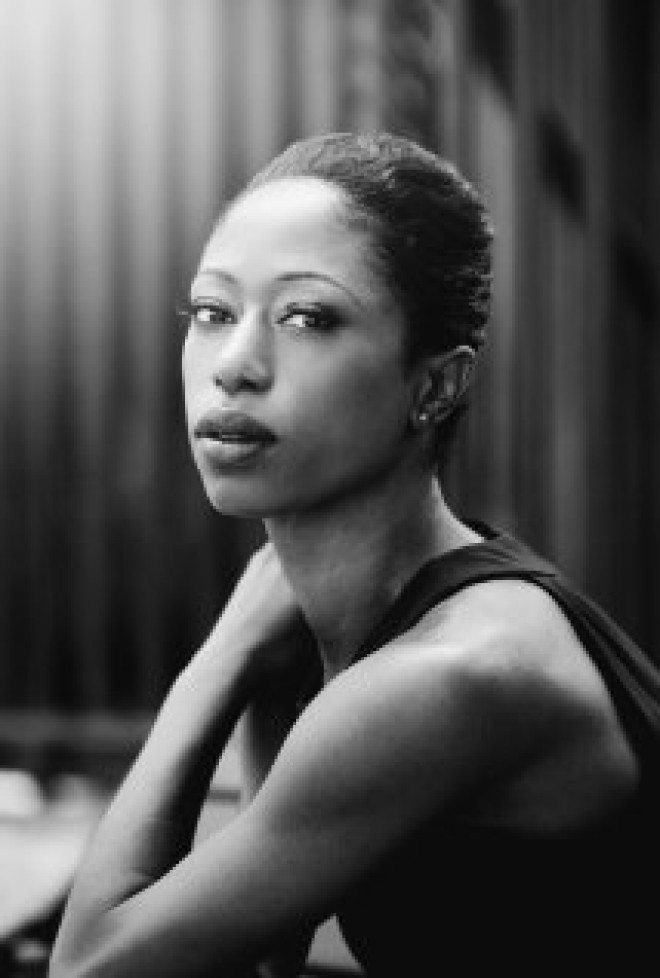