Many congratulations to Ellie De Rohan who is playing Guildenstern in Kenneth Brannagh's latest production of Hamlet staring Tom Hiddleston in the title role. 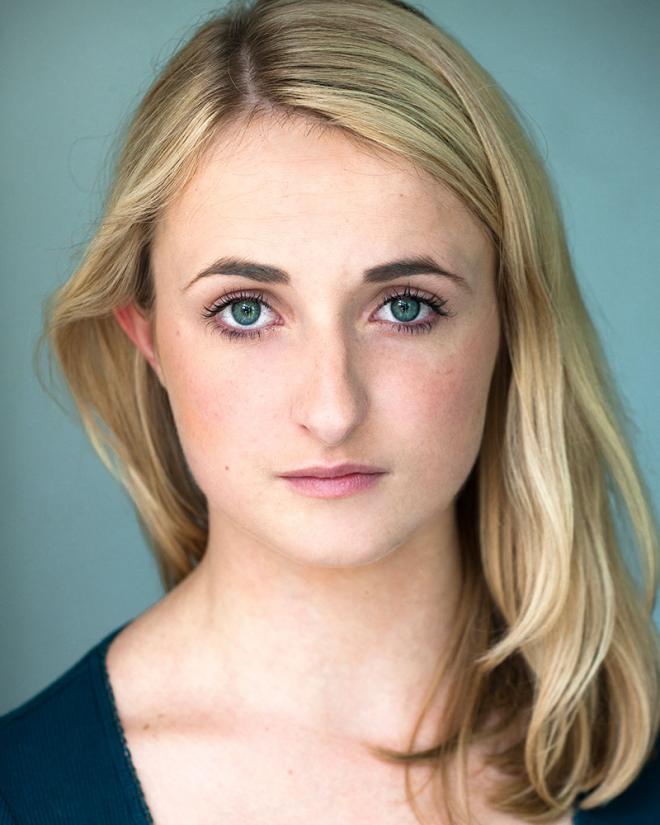 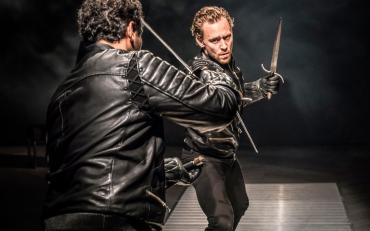 The production is in aid of the RADA Attenborough Campaign to support the transformation of RADA’s Chenies Street site in London, further developing the Academy as a world-leader in dramatic arts training.

ALAS tickets were only available via a ballot system which has now closed!!