A primary-coloured slab of bubblegum, brimming with 60s pastiche pop, with a message that threatens to strike at the heart of the intolerance we still face in 2018. To see a play about race, inclusivity, tolerance and joyous humanity – maybe this is exactly what we need in a world that seems to be intent on building walls. 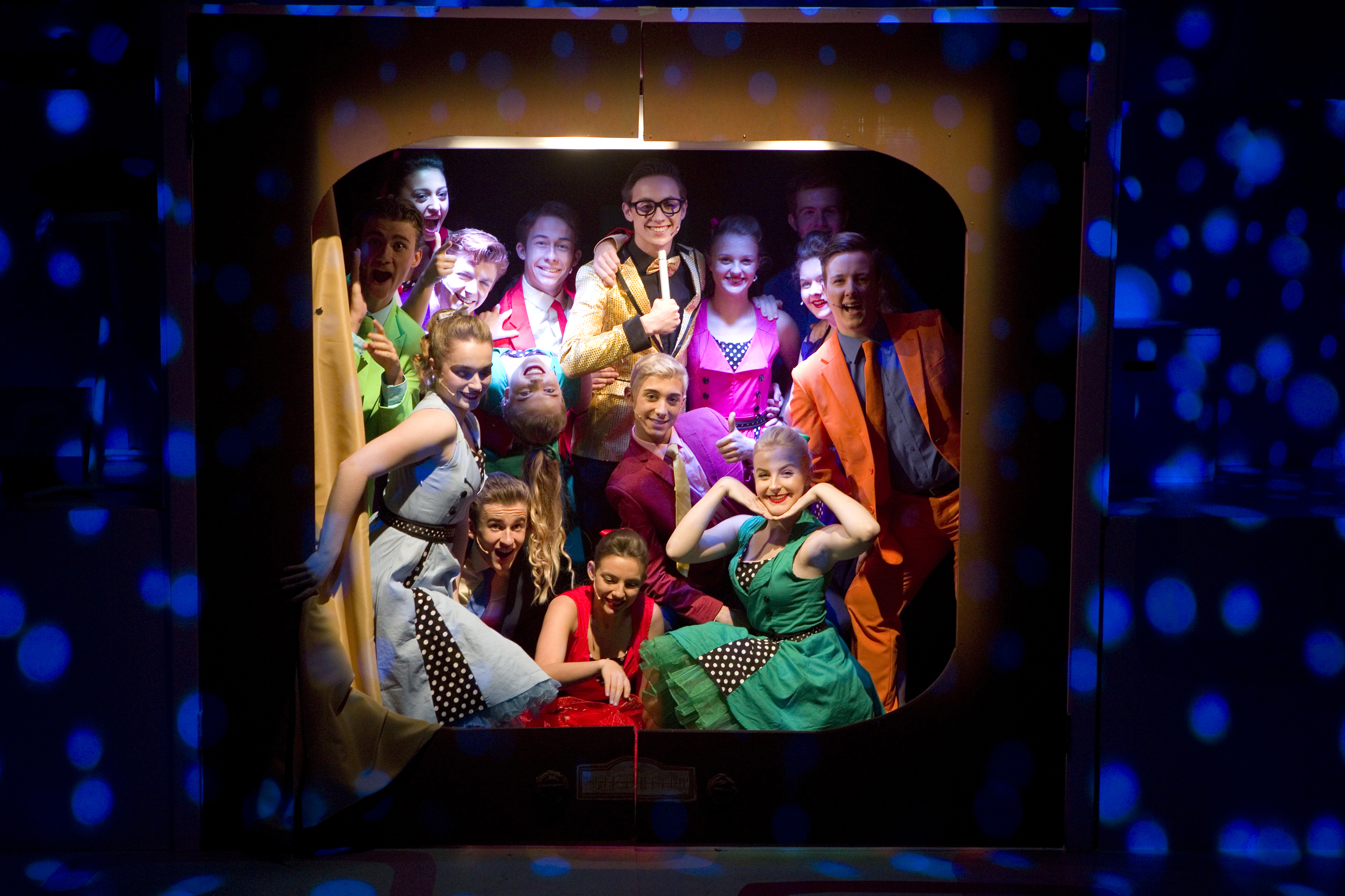 And the Hurtwood students certainly gave it their all. Never has there been so much kinetic activity on the Hurtwood stage. Dozens of students sprinting, leaping, climbing and lifting, all while singing a near-pitch-perfect medley. No wonder Emma described acting in this show as ‘a great Christmas workout!’.

Sam and Ben BB were adorable as a young couple breaking boundaries by being in love, both giving performances that were thoughtful, energetic and – most importantly in a show like this – funny. Eddie and Ben W also proved themselves to be capable comedians, delivering a sometimes downright unsettling performance as the parental couple refusing to give in to old age and cynicism. Watch out for those billowing frocks, Eddie. Lotti and Chrissy were both suitably evil as the establishment mother and daughter team, and Josephine gave a big and bold performance as the matriarch of the 'Motormouth Gang'. Frankie was fantastic as the heart throb who really finds his heart. But the star of the show, in all senses, was the wonderful Gabby, who gave us a character who was, by turns, ridiculous, tender, sassy, heartening and very well observed. 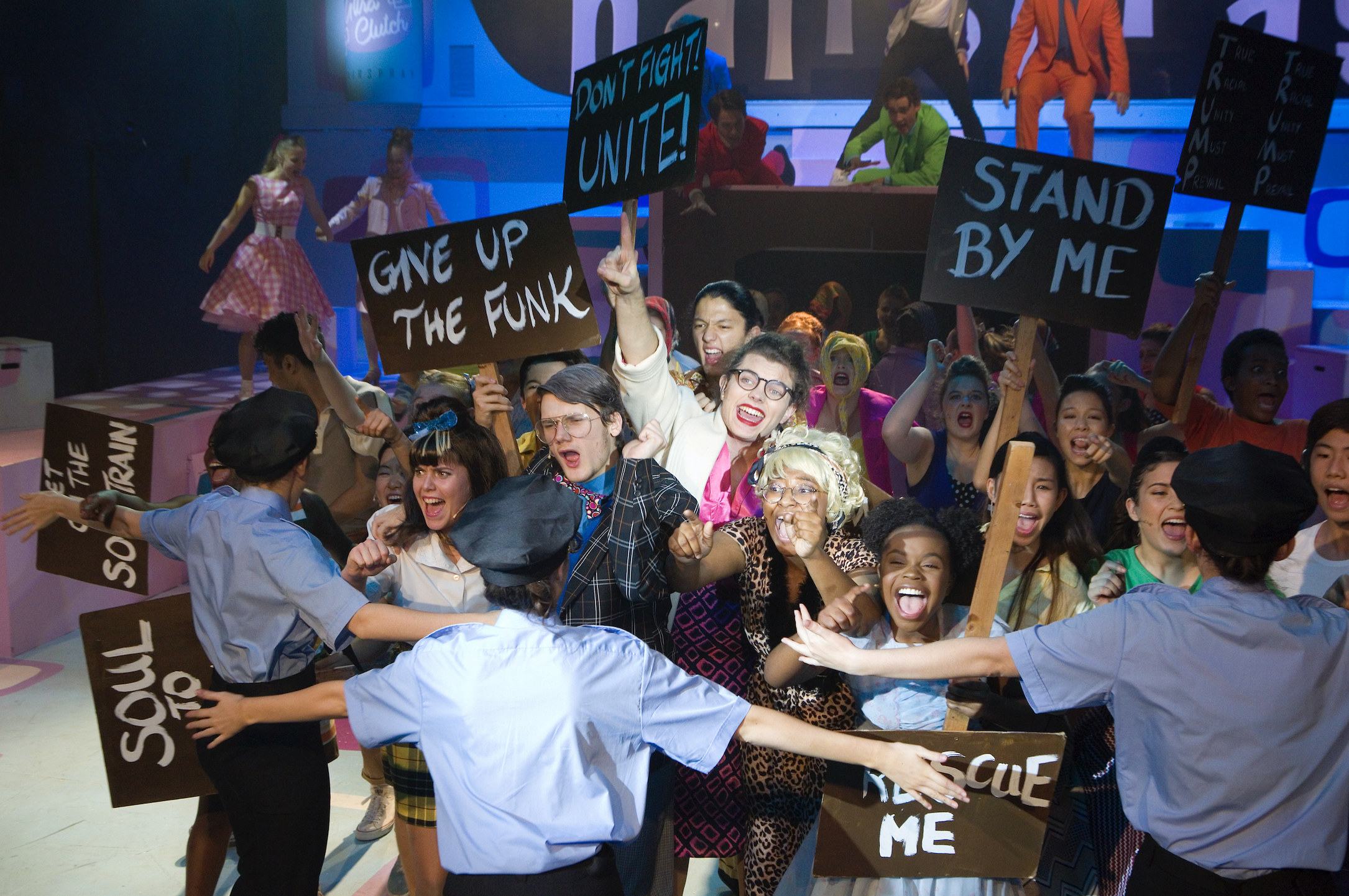 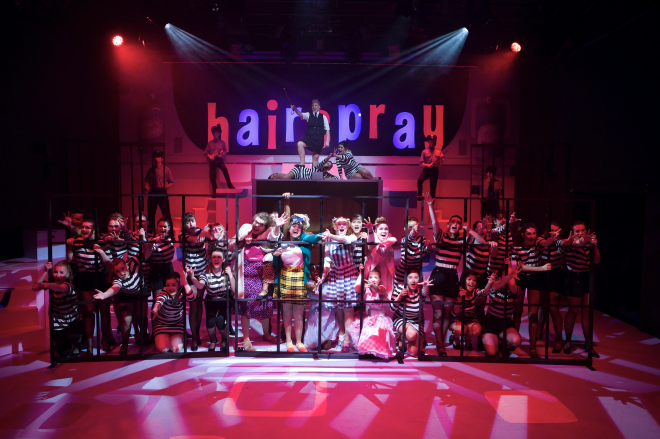 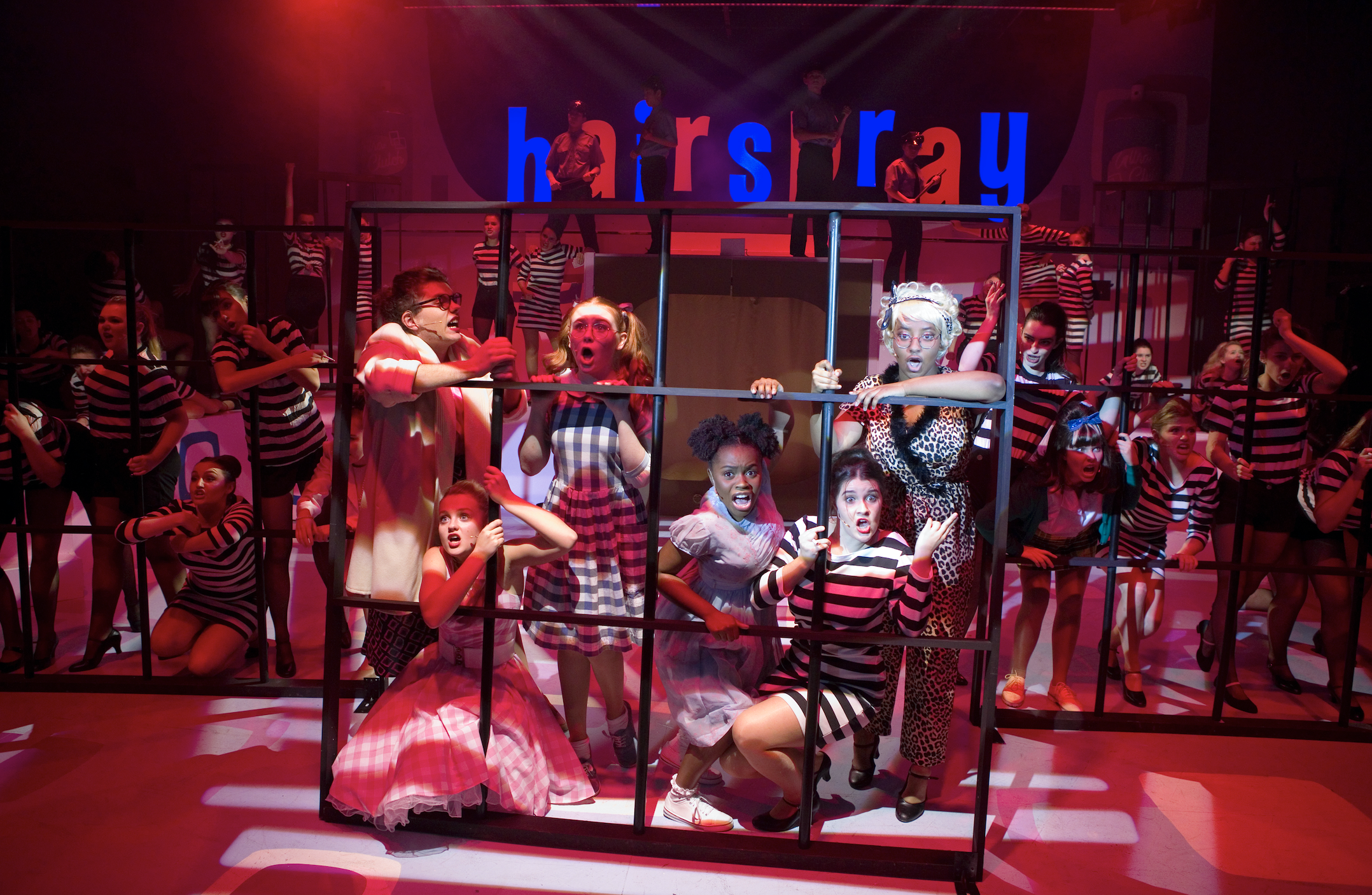 The size and capability of the cast in this show really was something, and as more and more people flooded the stage for the final number, the sheer spectacle, the extraordinary sound of so many people singing in harmony, and the sharp choreography, combined to create a surprisingly moving finish. 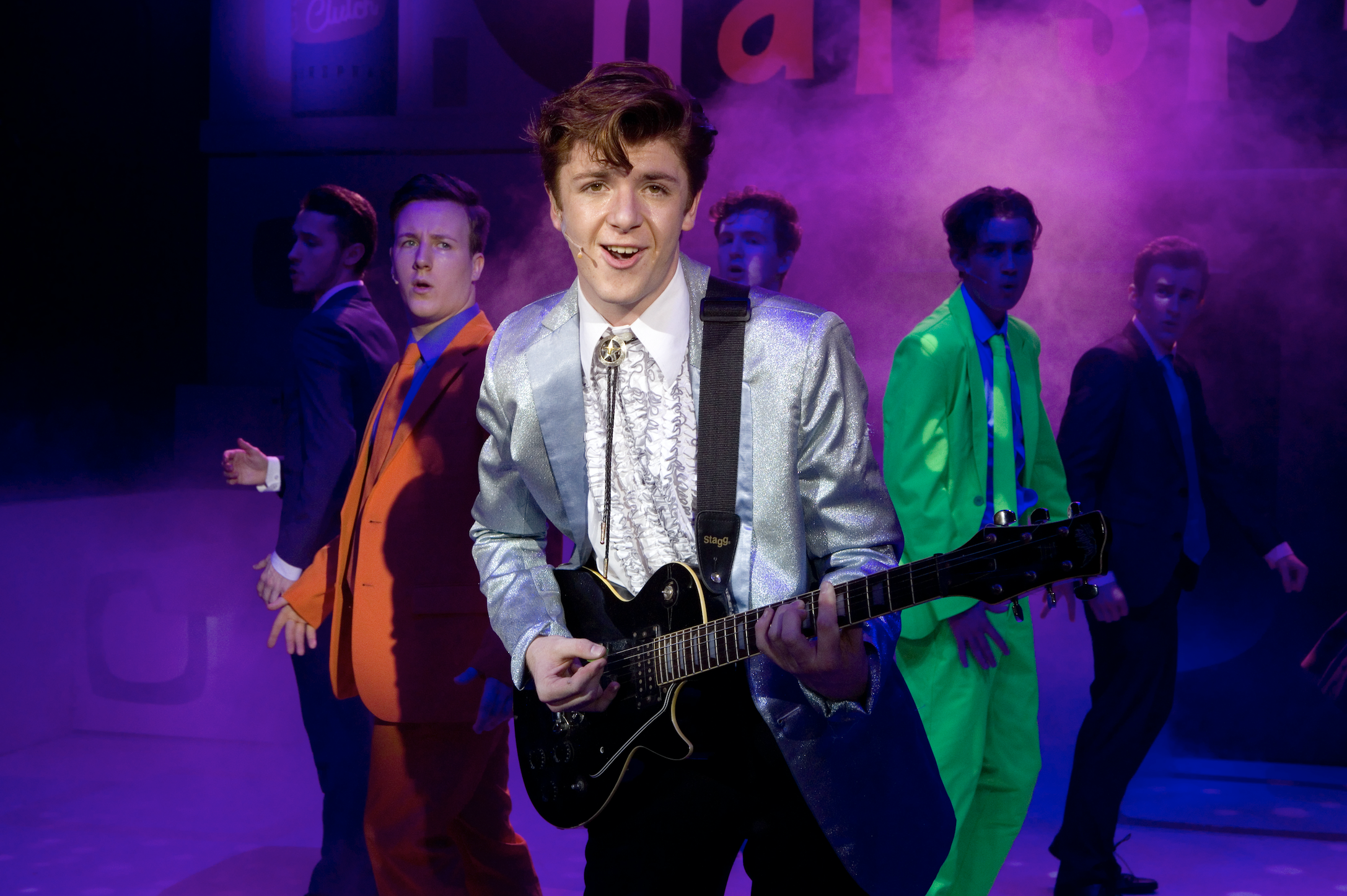 Of course, this wouldn’t be a Hurtwood show without the huge amount of help that goes on in the wings. The capable hands of Doug and Andy, as well as the makeup, costume and tech crews, have all come together beautifully to create this all-singing, all-dancing slice of fun, with its core message of inclusivity, tolerance and humanity. 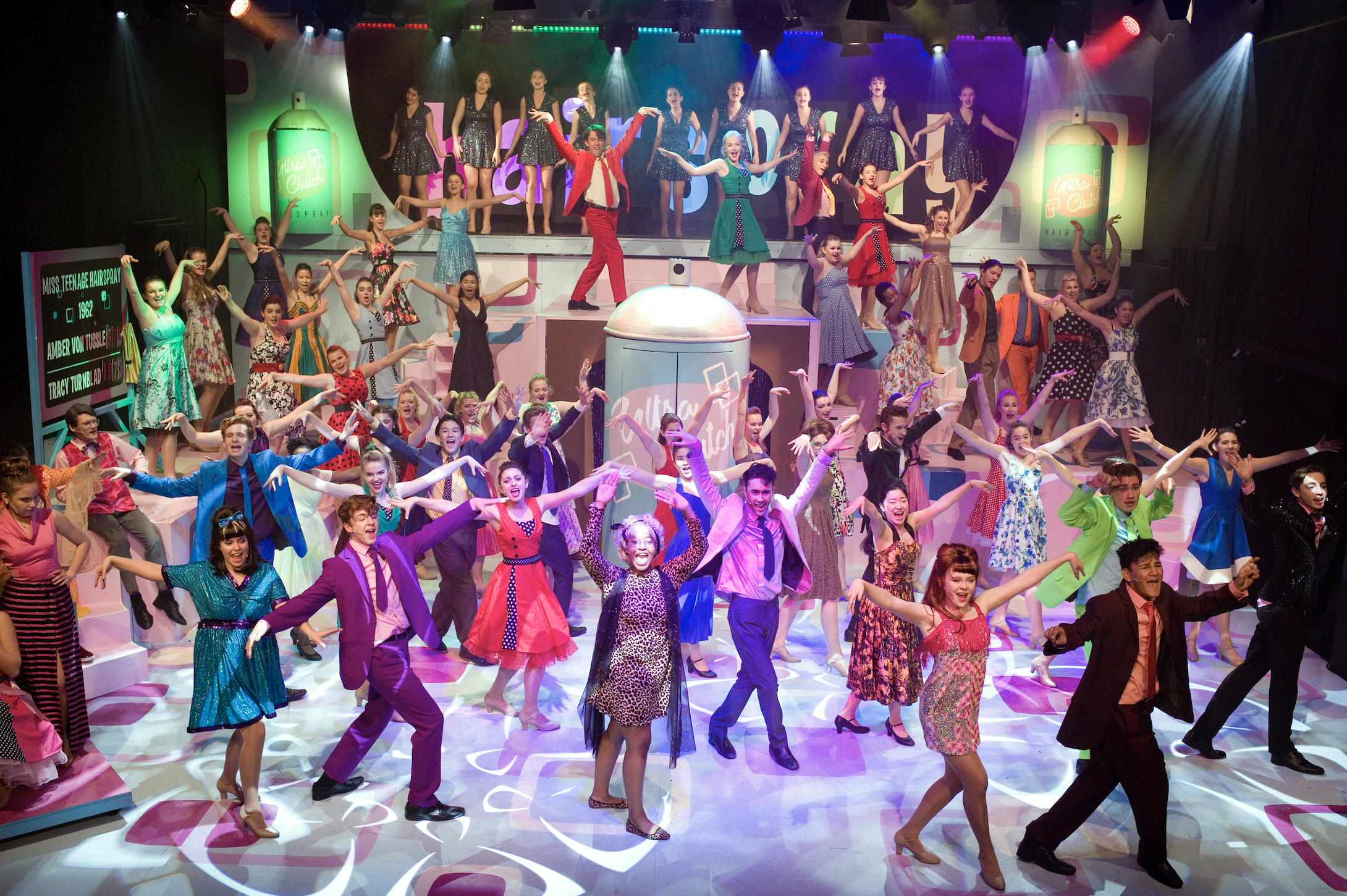 Jack Huston- The next James Bond?

Nikki now at The Donmar