Hans Zimmer has scored over 100 films, grossing more than 13 billion dollars at the box office worldwide.

He has been honored with an Academy Award, two Golden Globes, and three Grammy’s. In 2003, the American Society of Composers, Authors, and Publishers presented him the prestigious Henry Mancini award for Lifetime Achievement for his impressive and influential body of work.

Hans’ interest in music began early, and after a move from Germany to the U.K., would lead to playing with and producing various bands, including The Buggles, whose “Video Killed the Radio Star” was the first music video to ever appear on MTV. But the world of film music was what Hans really wanted to be involved with. Not long after meeting established film composer Stanley Myers, the two founded the London-based Lillie Yard Recording Studios together, collaborating on such films as My Beautiful Laundrette.

It was Hans’ solo work in 1988’s A World Apart, however, that gained the attention of director Barry Levinson, who then asked Hans to score Rain Man, Hans’ first American film. Levinson’s instinct was right – the score’s Oscar nomination that followed would be the first of seven. 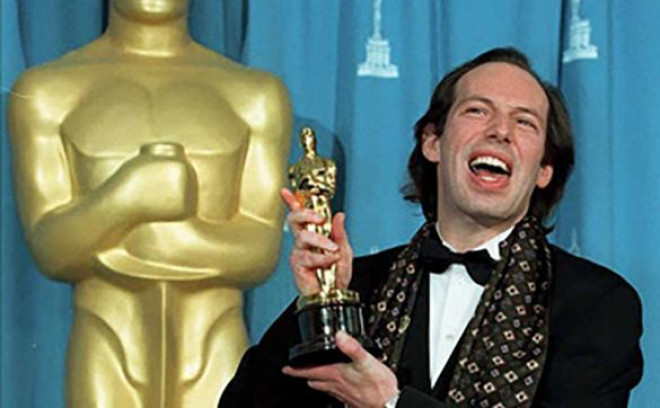