This is undoubtedly the most professional media set-up we have ever seen. Anywhere.

"Squillions of pounds and a wealth of experience on the teaching side. This is professional stuff. The media/theatre complex is huge; think masses of green rooms, mixing studios, dance studios, recording studios, video studios." THE GOOD SCHOOLS GUIDE

How Media Studies
is taught at Hurtwood

Students with a particular interest and aptitude for filmmaking are encouraged to apply for the Hurtwood Film Academy, which offers a select group advanced training in fiction and documentary film production, undertaking a variety of film projects across the three term course.

All Media students participate in an annual awards ceremony, in which student work is celebrated with a screening and awards distributed in a number of different categories.  In addition, students’ work is entered for a number of different national competitions, providing opportunities to attend screenings and ceremonies in locations such as the National Film Theatre on the South Bank or the National Media Museum in Bradford.

Project YouTube provides students the opportunity to have their work seen and credited by a global audience as part of an ongoing series! Singers, Musicians, film crew and photographers can all take part in professional music video shoots, for a YouTube channel with over 50,000 subscribers. To enjoy some of Project YouTube's previous work, please click here.

The Hurtwood Film Academy works as a production company within the school. Students train in all aspects of film and post production, working alongside professional filmmakers to turn their ideas into finished films. For a look at some of HFA's work, please click here.

The department follows the OCR AS and A Level course which is assessed both through examination and production coursework until Summer 2017.

In the A1 year, students study how social representations are created in film and television texts and carry out case studies of the relationships between institutions and audiences in the UK and US film industries.  They will also work towards the production of a film opening sequence for their coursework portfolio.  In the A2 year, students study a range of more advanced concepts, in particular looking at the development of media products, institutions and audiences in an online era.  They also complete a coursework portfolio, consisting of a range of products linked to a music industry marketing project.

The department aim to equip students for life outside of Hurtwood by developing their awareness of how different media influence or reflect our views of ourselves and society in a variety of ways.

Through building an understanding of the complex relationships between media products, their audiences and their institutional contexts, we study some of the key debates around the power of media texts; in addition, quality training in media production encourages students to learn how to express themselves as media producers in their own right.

This channel contains a selection of projects produced by AS and A Level Media Studies students at Hurtwood House School. 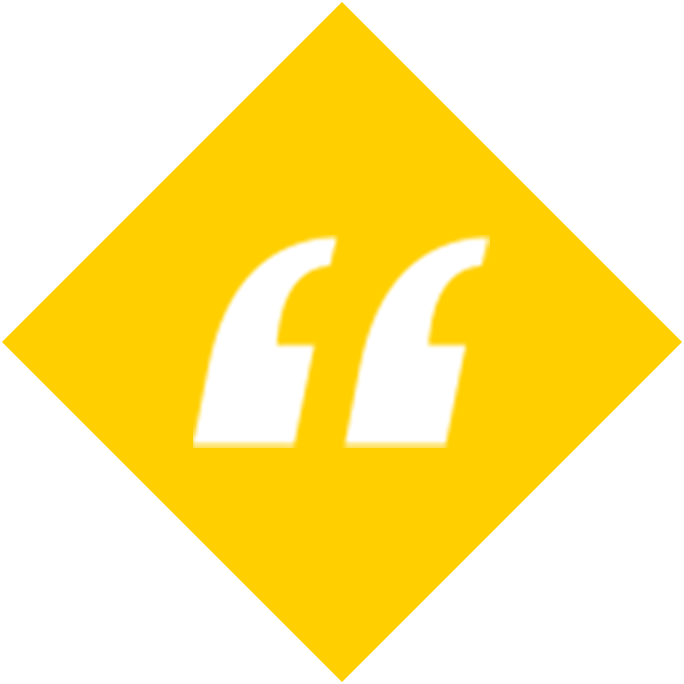 This is undoubtedly the most professional
set-up we have ever
seen. 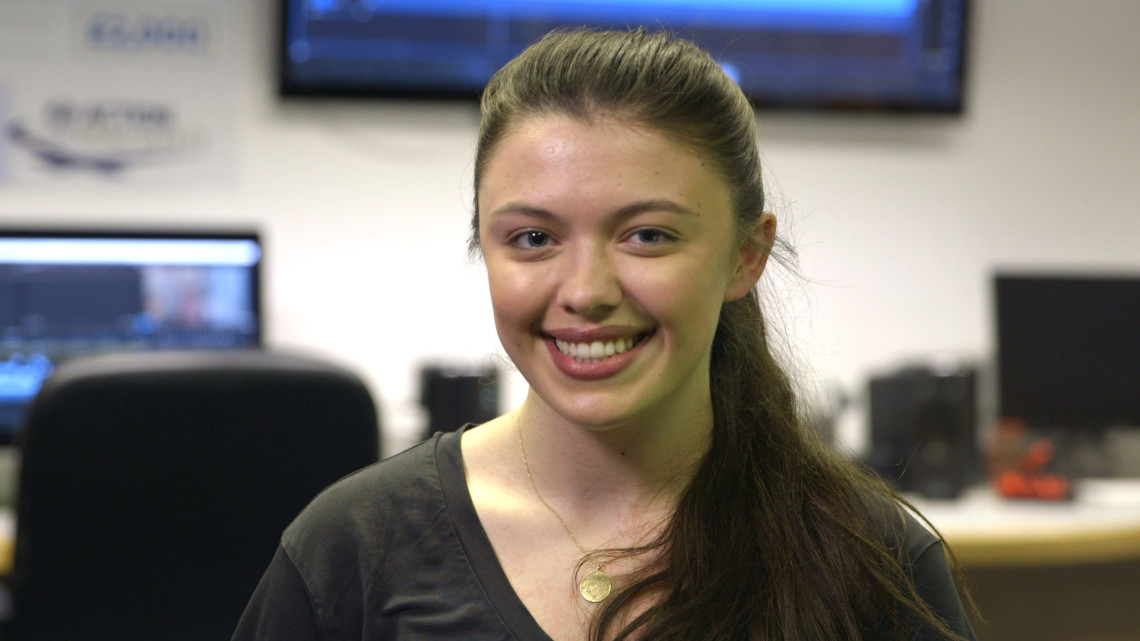 The teaching we have at this school is just incredible, the teachers aren't boring old duffers, they are industry professionals!